American Licorice Company, famous for Red Vines, was looking for help to promote Natural Vines. Red Vines and movie theaters have been the foundation of American Cinema for decades. Outdoor film festivals and cinema had been growing in popularity in city centers. So we partnered up with Wes Coughlin a film director and created a short film call Six Clues. We organized having it play before outdoor summer cinema’s in Seattle, Portland, San Francisco, Austin and Salt Lake City. Viewers were also given a gift of Natural Vines and a printed activity guide for enjoying the summer. 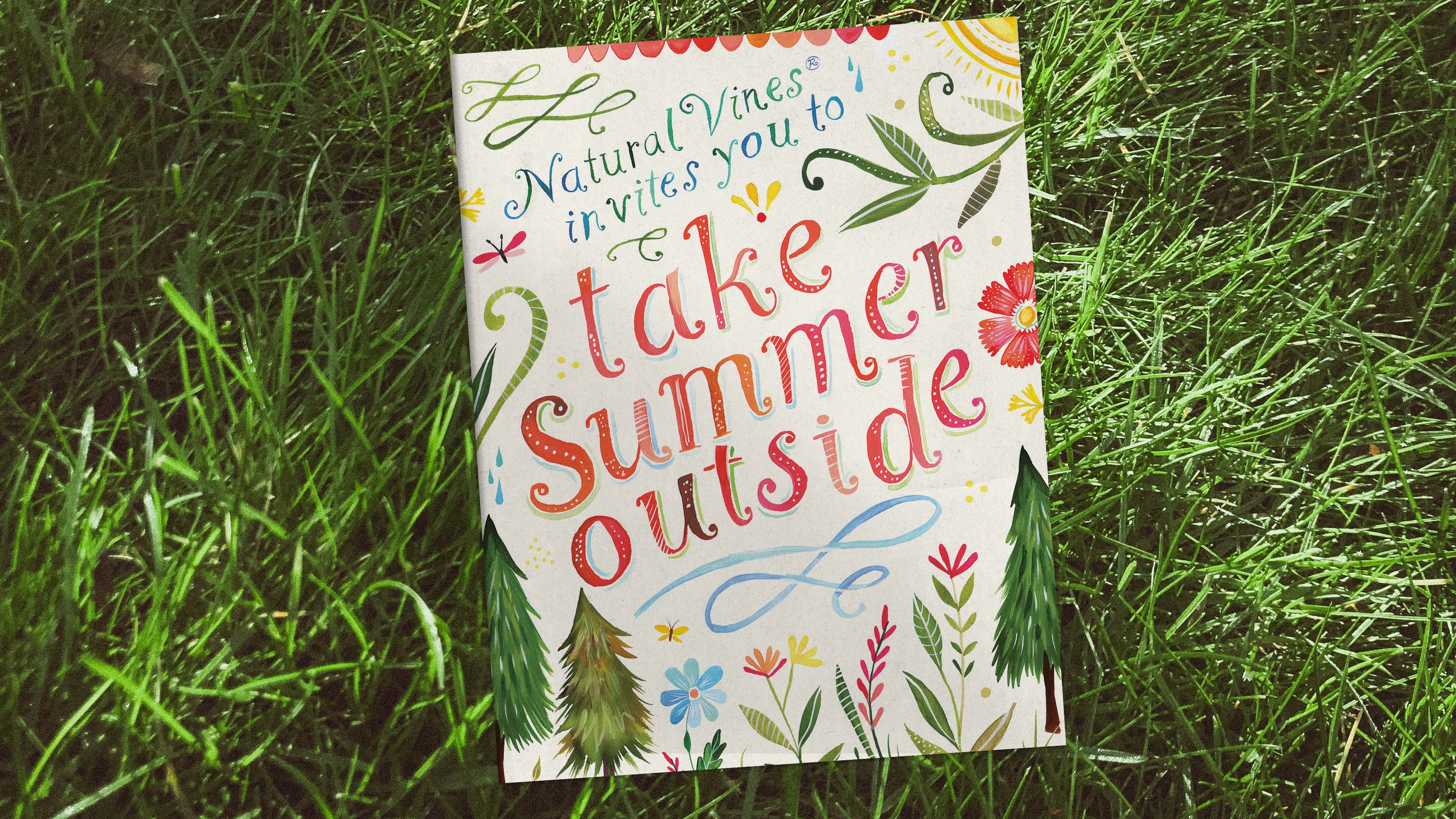 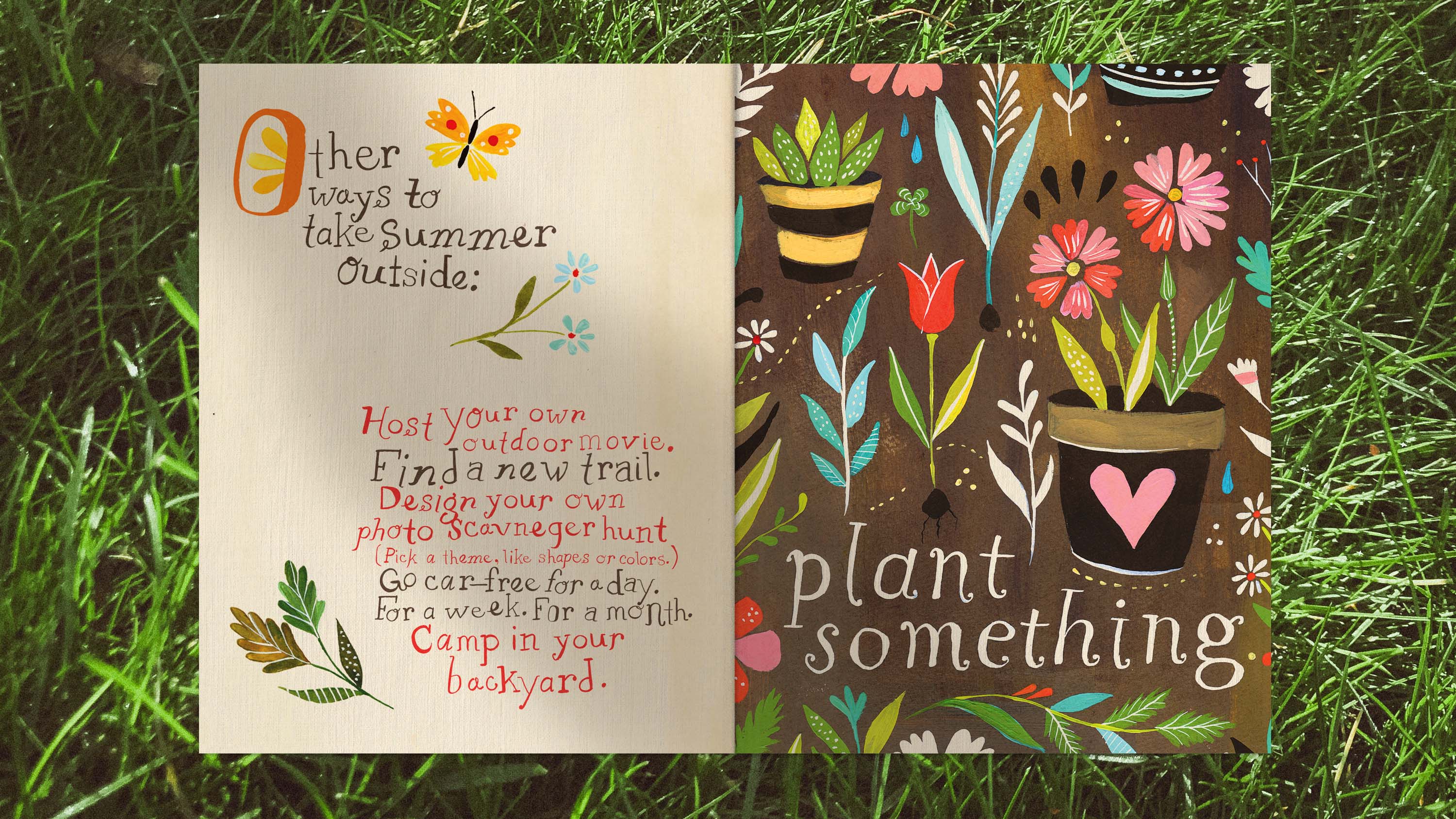 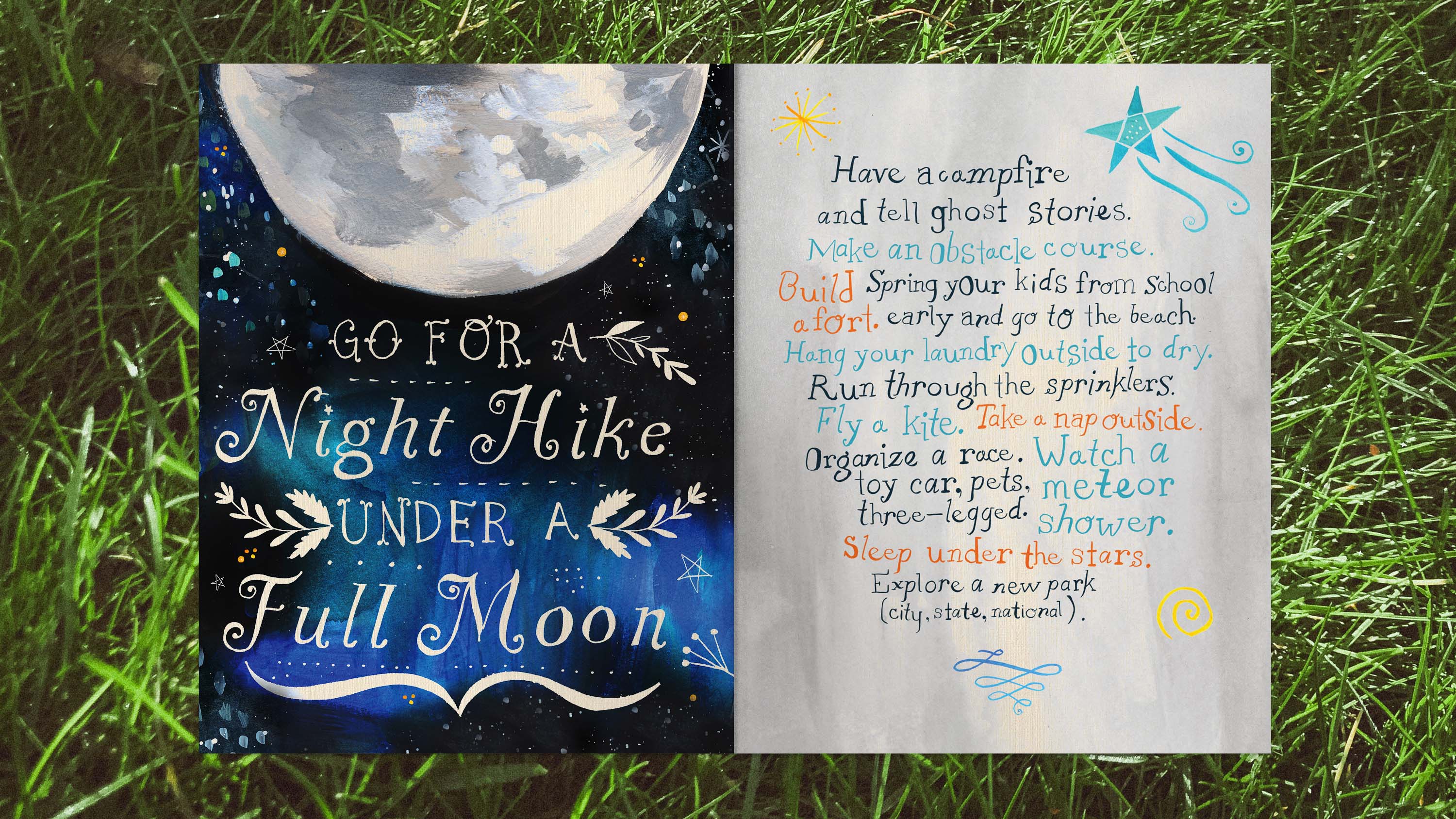 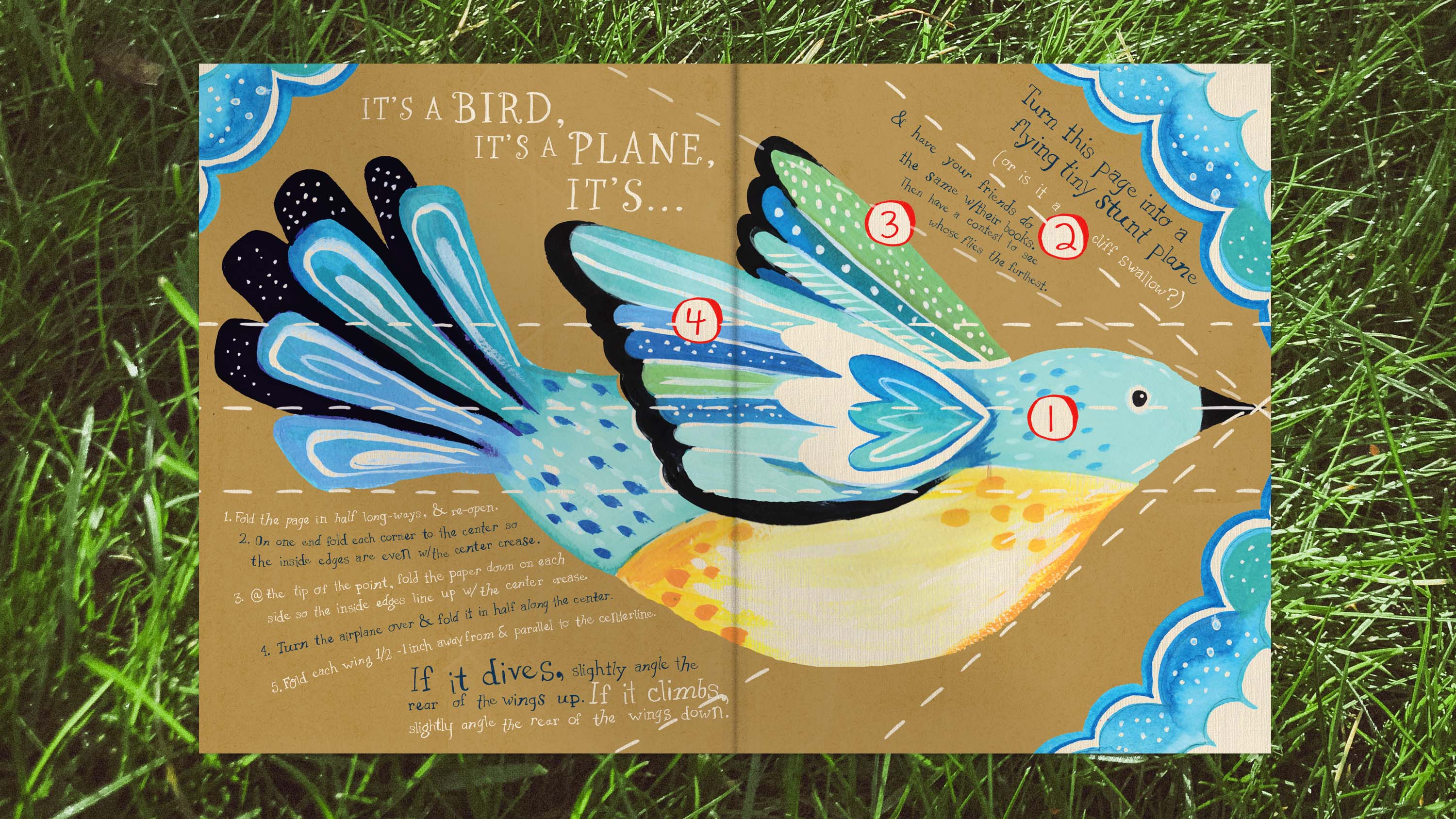